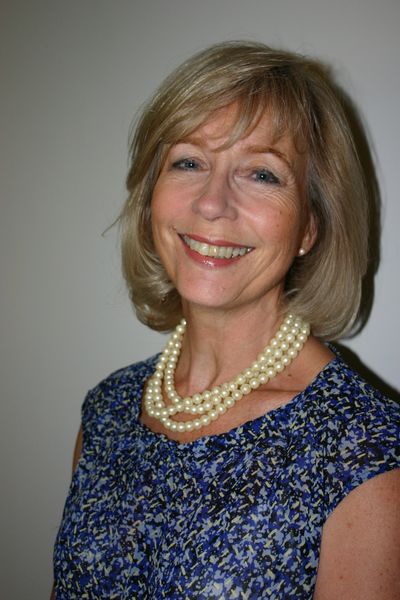 How did Harpenden Wills start?

Harpenden Wills was launched in January 2019 after Carolle left serial employment as a solicitor for more than 35 years specialising in Wills and Probate for the last 25 years.

The option of a Will Writer (with the backing of a national organisation, the Society of Will Writers) appealed to her as a way of building on the knowledge and experience gained during that time. Being self-employed meant that she could step away from the strait jacket of a large organisation with targets and time constraints and move to a more personal interaction with clients.

It started in a small way with acting for a neighbour and then former clients and contacts got in touch so that the business has grown over the last year by personal recommendation.

Carolle did not expect to start her own business but she had become disenchanted with the manner in which work was organised in a large organisation and so decided that she would have a go at working in her own way.

That meant engaging more directly with clients, usually in their own home and without the tyranny for both parties of the clock ticking away. Just as Carolle was about to launch the business, her mother became very ill and so everything was delayed whilst she took care of her and learned (briefly) about the reality of Lasting Powers of Attorney, elderly care homes and dealing with confused dependents.

Once she was on the road to recovery, Carolle was able to get started. Although Carolle doesn’t live in Wheathampstead, she has lived in Harpenden for most of her life and worked in the locality (Hemel Hempstead, St Albans and Redbourn) for the majority of her working life. Her clients are spread about this corner of Hertfordshire.

Carolle does not have a favourite client (apart from friendly ones) but the majority of people will benefit from having a Will.

If you live with someone that you are not married to/in a civil partnership with, have dependents or children, you are married for a second time or with a “blended” family, want to leave assets to friends or siblings or charities, own some property and want some tax advice, want to make life easier for your family after your death, then you need a Will.

If you are concerned about the management of your affairs after an accident or ill-health or mental incapacity or if you want to manage how and where you live and your medical and life-sustaining treatment if you become ill, then you should consider Lasting Powers of Attorney. 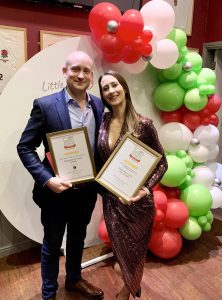 We have award winners in our midst!

Two of our Premium Members were winners at the Little Ankle Biters Herts Awards in November 2021.

On Saturday 18 September 2021, Wheathampstead came together to bring people “back to the High Street”. 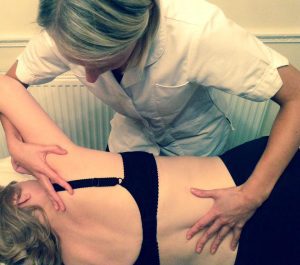